Posted on November 30, 2015 By eamonn Categories: Uncategorized Comments are off for this post 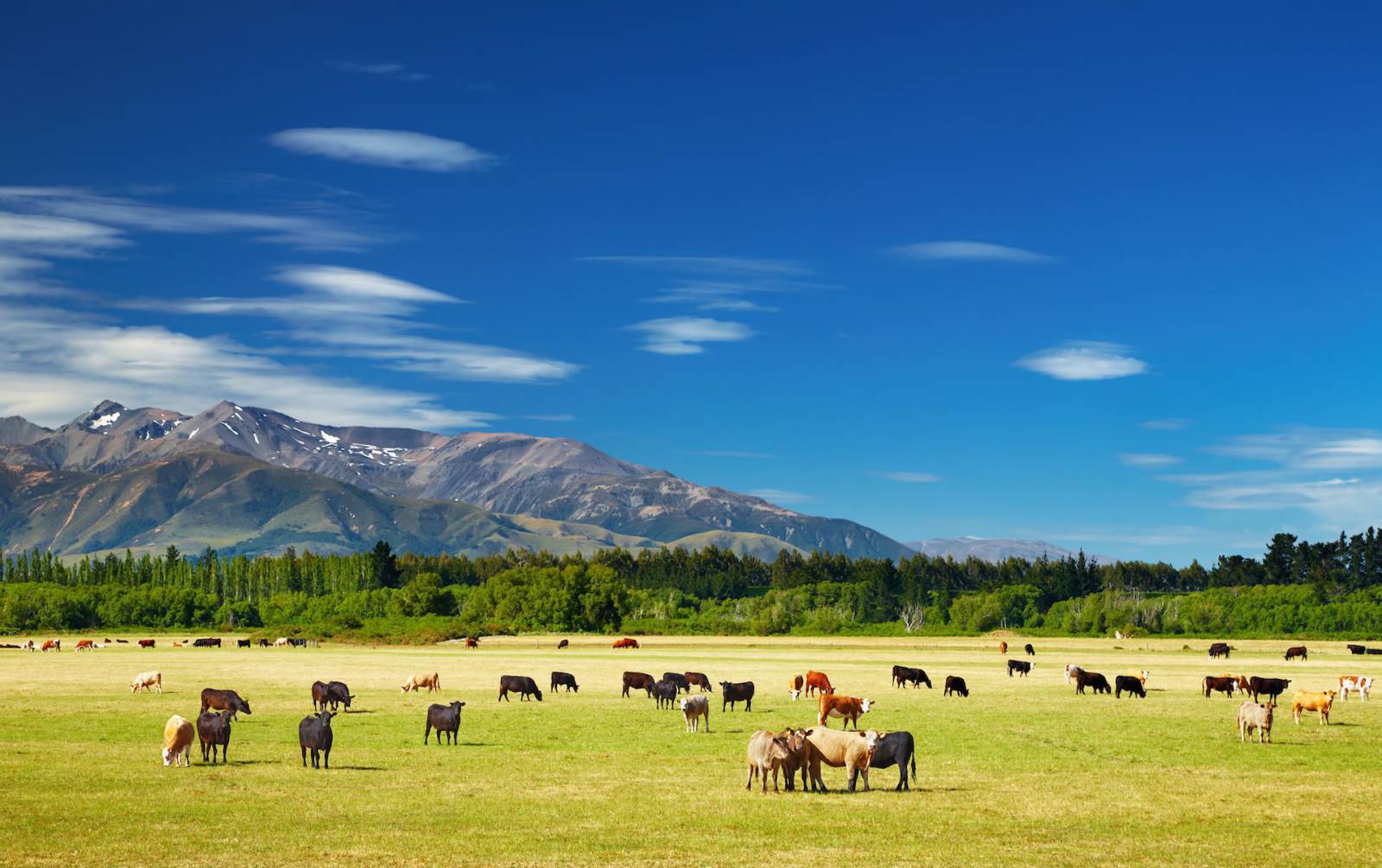 The latest statistics show New Zealand milk production dropped 2.7% for October. While this is probably less of a decline than some had expected, it is a very definite change downwards.

Those involved in the Global Dairy Trade (GDT) auction scheduled for Tuesday 1 December are closely watching the dynamics of the New Zealand supply decline compared to the European, US milk supply increase. The latest statistics show New Zealand milk production dropped 2.7% for October 2015, which is probably a little less of a percentage decline than some had expected.

Supply in New Zealand in September was down 7.5% and overall Fonterra has said it is predicting a 5% annual supply reduction. However, October is peak milk for New Zealand, so a decline at whatever percentage is a lot of milk.

For the last two years, October supply has been up 5.4 and 4.5% respectively, so a 2.7% reduction is a very definite change downward. In actual volumes it means October milk processed from New Zealand farms was down from 3.299bn litres in 2014 to 3.21bn litres this year. Overall it means milk production in New Zealand is back 3.45% year to date at 7.5bn litres versus 7.77bn litres for the year before.

The predicted very dry weather event (El Niño) that was widely expected to drop New Zealand production further has not yet materialised. Rain last weekend over much of the North Island is expected to keep grass growth and milk supply relatively flat.